It’s All Harmony as Barrow and Johnson Rock the Fringe 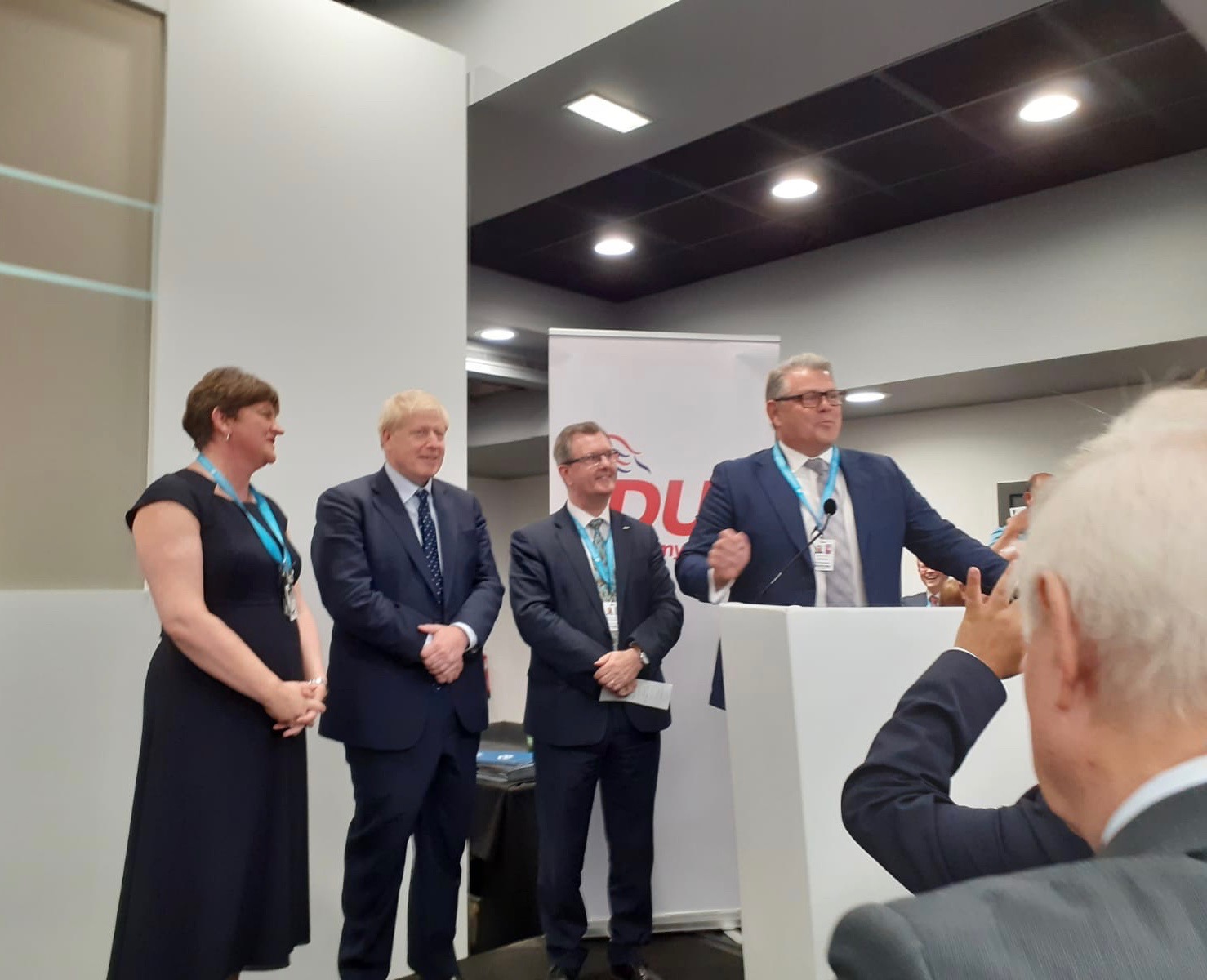 Playing to a packed house enlivened by conference hospitality, a boisterous room chanted the PM to the podium knowing he had to follow the PR man on. Supported by Unionist leaders Arlene Foster and Nigel Dodds (how things have changed) Boris mastered his nerves sufficiently to deliver a medley of his greatest hits to an adoring home crowd.

Equally surprised to reunite on a party conference stage, the former Telegraph colleagues Barrow and Johnson were delighted to get the band back together at the gig in Manchester in front of a full range of national media.

Barrow riffed on the theme of how reputation hinges on matching deeds to words, a refrain to rock any politician, and one which struck a chord with many. Sometimes though, it’s the singer not the song and when Johnson took the mic it was Nirvana for the crowd and Highway to Hell not even on the playlist.