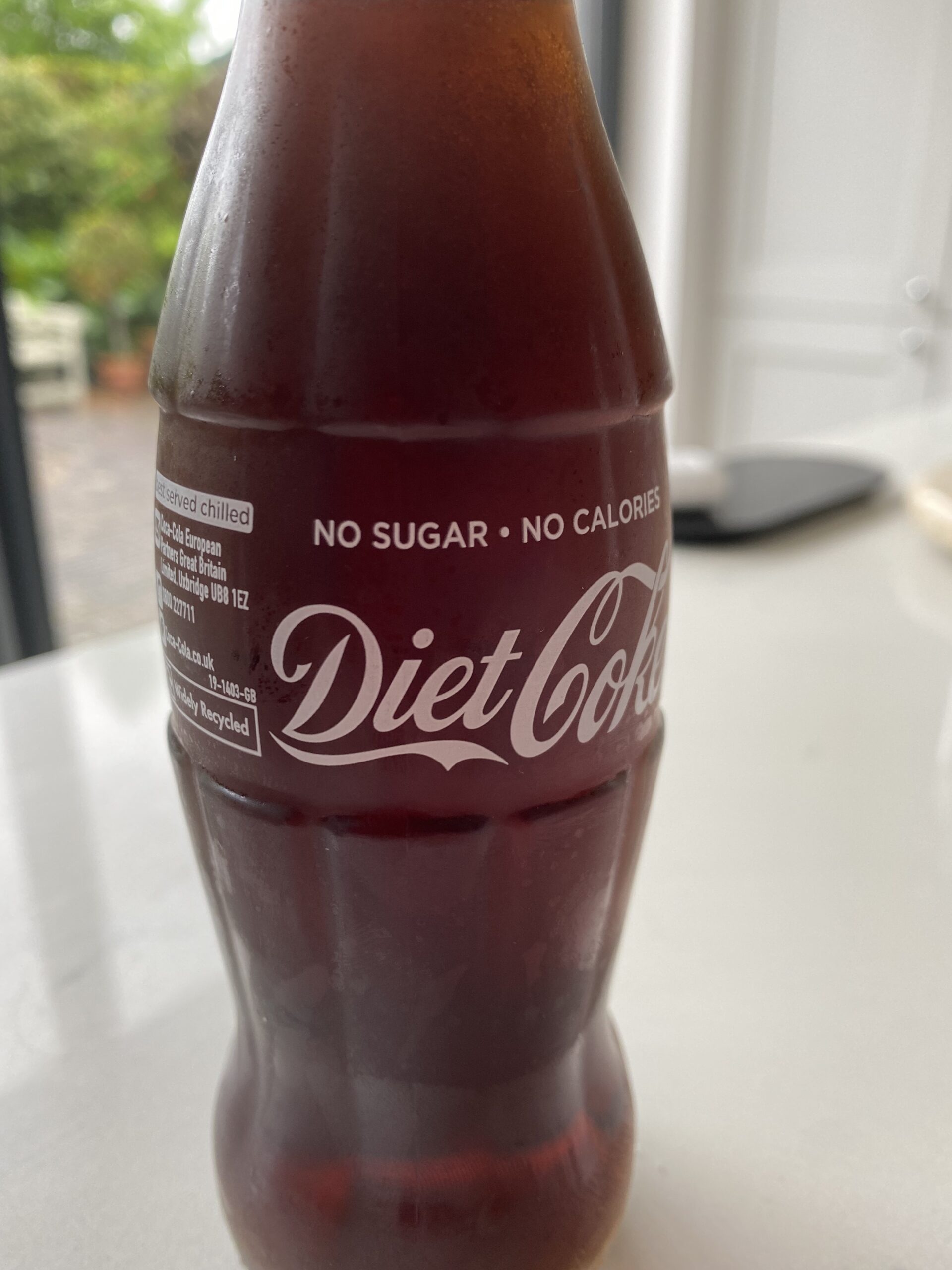 Coke, one of the main sponsors of the UEFA European Championship (Euros), was joined by brewer Heineken in the referee’s notebook after France star Paul Pogba hid a bottle of no-alcohol beer in a similar ‘revolt’ against sponsors to whom they have an apparent objection.

Failing to understand that the vast TV rights which float football are in no small part contingent on advertisers and sponsors may be one thing, failing to understand that commonplace brands like Coke and Heineken use sponsorship to keep their ubiquitous products in the public mind is another. Ronaldo and Pogba netted own goals in helping both companies do just that.

Both have since been kept clear of post-match analysis.

More widely, footballers being, as they increasingly are, global brands a cynic might suggest that the sudden trend in soccer stars as ‘moral’ spokesmen is as much about brand-building as brand destruction.

If so, be careful. As booing ‘the knee’ illustrates, fans are uncertain about sports people as ‘role models’, less sure still when they feel their afternoon is turning into a lecture as they suck on a Coke or a beer and settle back to watch the match.

Once we wished our night-clubbing, hard-drinking heroes would sober up and get serious. There’s a cautionary tale here somewhere..