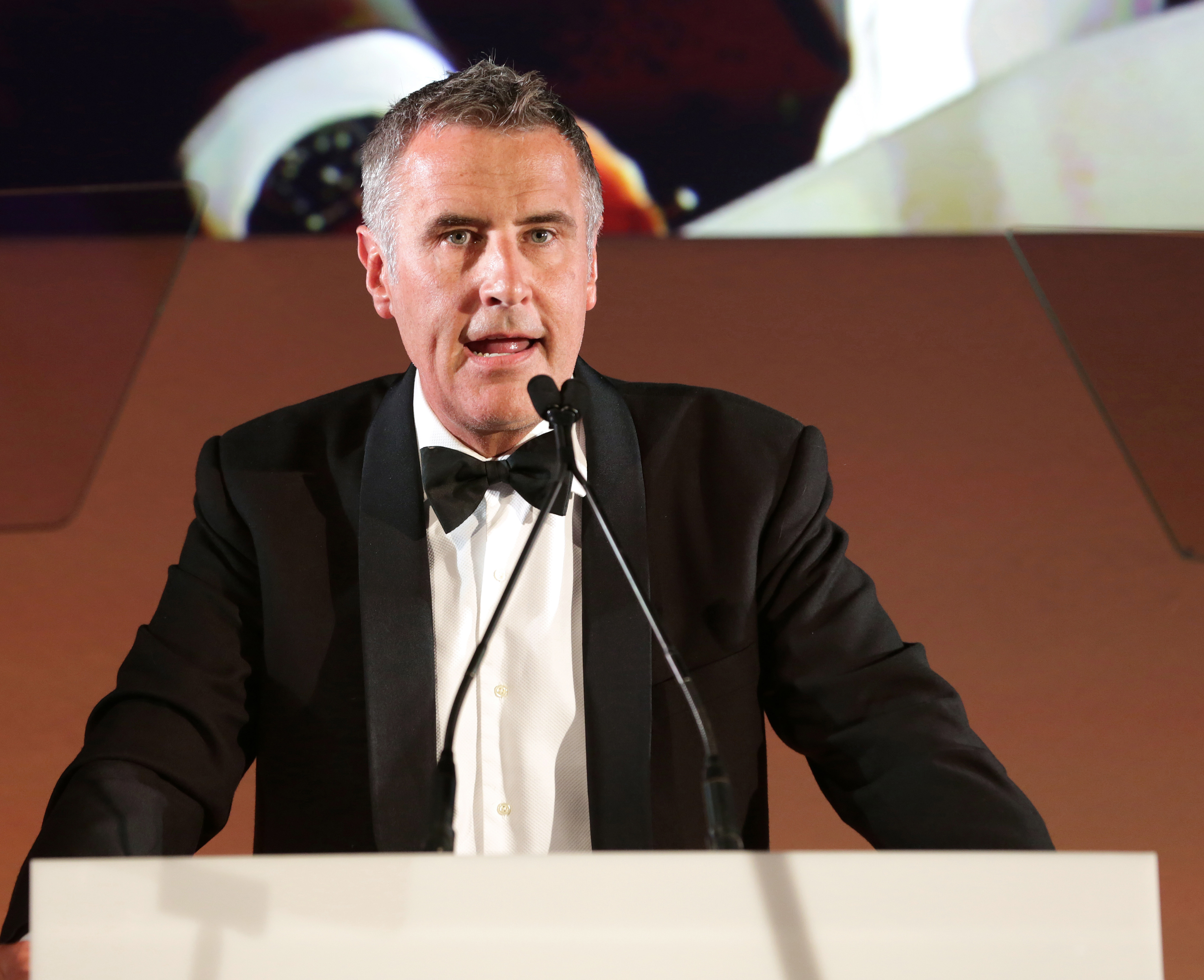 The great – and even the occasional good – of British journalism assembled in the hallowed halls of London’s Victoria and Albert Museum for this year’s London Press Club Ball?to raise an estimated ?30,000 for the Journalist’s Charity.???

Isabel Oakeshott, authoress of Lord Ashcroft’s unauthorized biography of the PM was there,?and,?while t?te de porc? was notably absent from the menu, Piers Morgan could be seen striding to the bar.??

But, as the Bond-themed evening progressed, it was left to Sky News presenter Dermot Murnaghan to whip up enthusiasm for some ‘money-can’t-buy’ auction prizes, the EasyJet all-star raffle and heads-and-tails twist.

Ably assisted by Twickenham songstress Laura Wright, who’d obviously decided on her set before England’s early demise in the Rugby World Cup, the evening switched up a notch or two with some ferocious bidding on prizes from Jaguar, Qatar Airways and Richard Branson.

RepComms, represented on the London Press Club Ball organising committee, was there, of course, with clients, guests and a few of their favourite journalists sharing the champagne and gossip.

What we saw, what we heard and what we whispered must, of course, remain off the record but, be assured, we’ll be back next year for a great event and a decent cause.