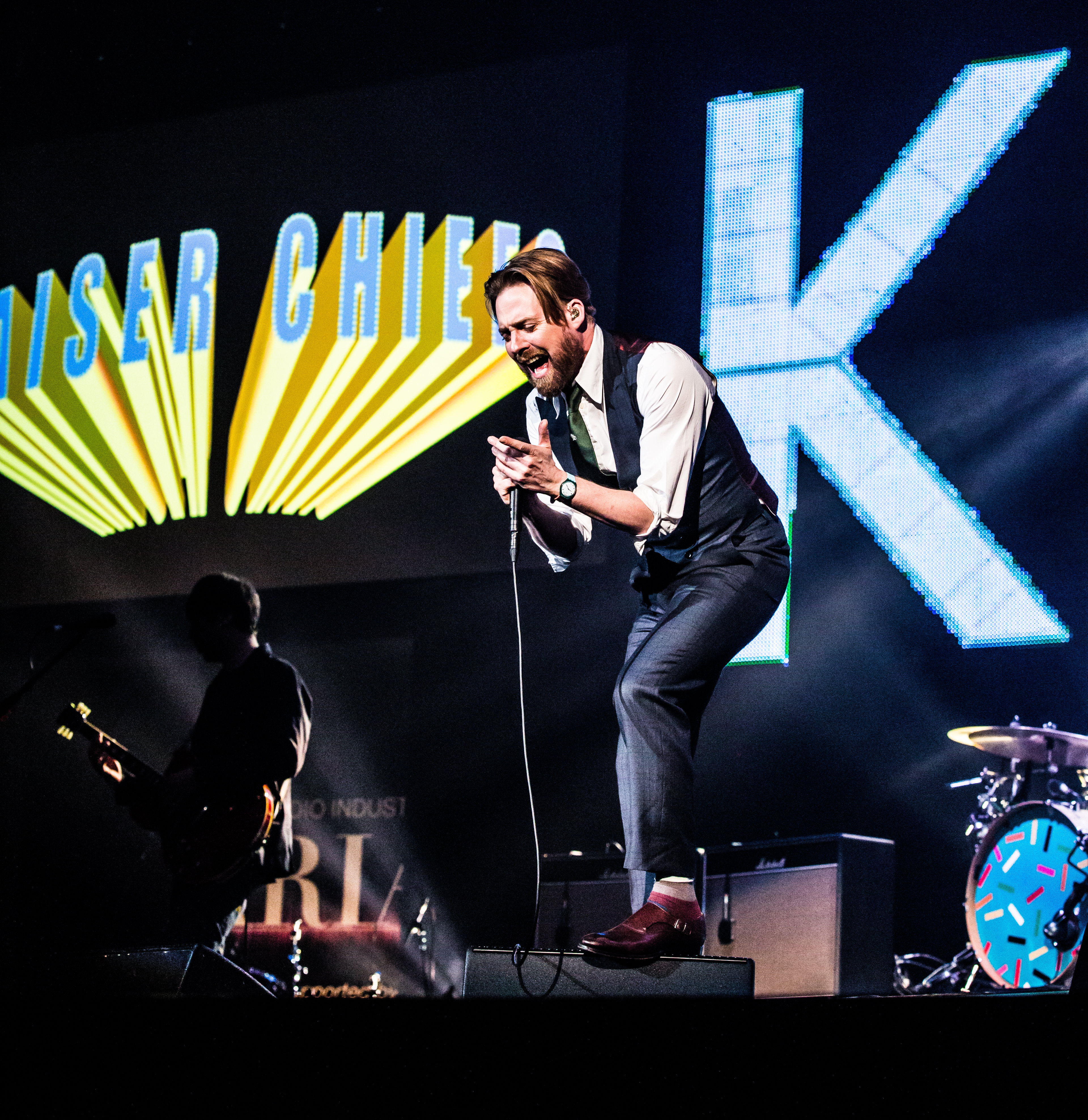 The winners of the Audio & Radio Industry Awards (ARIAS), the successors to the Sony Awards and the top honours in UK radio, were announced (October 19) at a star-studded ceremony at the First Direct Arena in Leeds.

The Kaiser Chiefs, Rick Astley and Grammy award-winning artist, Gregory Porter, performed live at the ceremony, which was hosted by BBC Radio’s Sara Cox. The inaugural national awards were organised by the Radio Academy, with all PR and communications managed by RepComms.

The 1Xtra DJ MistaJam, who has championed the UK’s resurgent grime scene, was named music broadcaster of the year.

There were a total of 16 award categories recognising innovation and excellence across all audio mediums – including podcasting, streaming and audio books.  The ARIAS celebrate the very best of the industry with traditional awards such as Best Local Station; Best National Station and Best Network Music Breakfast Show to Best Podcast and Best Digital and Audio Service.

Roger Cutsforth, Managing Director of The Radio Academy said: “Congratulations to all our Gold, Silver and Bronze winners this evening – what a fantastic celebration of UK radio and audio. The inaugural ARIAS have been a very positive first step in establishing, a high profile, national awards event outside London and we’re delighted they’ve have been so well supported, with attendance surpassing any other radio awards ceremony.”

“That achievement shows not only that an industry as vibrant as ours needs to celebrate with its own cross-sector national awards ceremony, but also that our hosts Leeds has provided the perfect partnership for this newly launched event. We look forward to building on the success of this evening for next year’s awards which we hope will be even bigger and better.”

The ceremony, which offered seats from just £36, was followed by an exclusive after-show party for Radio Academy members at the venue with DJ sets from Radio X DJ and Inspiral Carpet member, Clint Boon and The Utah Saints.