Home › Latest Industry News › Research reveals that when in it comes to reputation, charity begins at home

Research reveals that when in it comes to reputation, charity begins at home 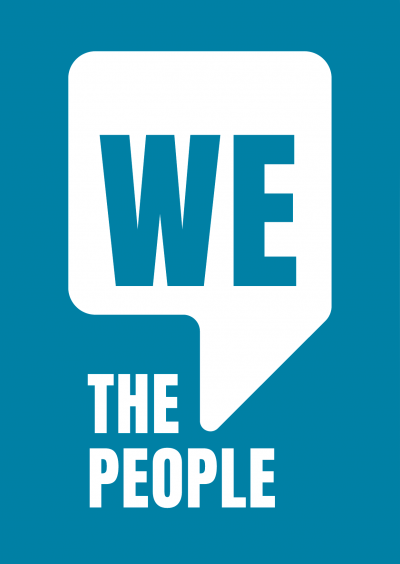 Some years back, Trevor Morris, former Chief Executive of comms group Chime and then a Visiting Professor at the University of Westminster, penned an instructive book called PR: A Persuasive Industry?

In it, he posited the notion that more and more NGOs, particularly the bigger ones like recently embattled Oxfam or Save The Children, were increasingly campaigning vehicles, employing more and more of the classic methodologies of PR and focused less and less on practical action. They were, he claimed, involved in the persuasive industry of selling volunteers and donors ‘a clean conscience’.

Morris might have argued further that in so doing they provided useful cover for governments and corporations seeking moral endorsement.

Two particular phrases stand out: “Sympathetic observers overlook the fact that NGOs may be created by flawed and ambitious individuals with their own agendas”.

And: “Those hostile to the PR industry tend to abandon their critical facilities when it comes to the PR activities of NGOs. Overall it seems that while many NGOs seek greater transparency from government or corporations they are not always keen to expose themselves to scrutiny.”

One of the dangers, of course, of positioning yourself as the moral scourge of others is that you invite reciprocal, unfavourable scrutiny. A fact that even the media has had to accept in recent years. And what that scrutiny has revealed in the case of the charity sector has proven scandalous.

Revelations that major charities – particularly those involved in overseas aid and development – have been knowingly covering up every variety of sex scandal and abuse of the vulnerable, shouldn”t come as a surprise.

Like the scoutmasters, teachers, priests, casting agents and sports gurus we are used to seeing paraded across the front pages in disgrace, charity workers are in a position of often unsupervised power over people who, in one form or another, need and trust them. Should your predilections head in an abusive direction, where better to disguise yourself than far from home and working with people in extremis over whom you might literally hold the power of life and death?

Some of the crasser CEO responses to the unfolding reputational disaster suggest that this is a situation compounded by a degree of arrogance more often associated with high-flying corporatism but now apparently equally likely in people whose moral view of themselves and all their works has long gone unchallenged.

What this has meant for charities – and here we should emphasise that much good is still done by good people in the third sector – is that like the corporates and administrations whose feet they have long held to the fire, this stuff has consequences.

And now they are becoming clear.

Donation to charities like Oxfam has collapsed and government support suspended while public trust is also in freefall and the national overseas aid target which supports so many of their endeavours is under open question from a public which no longer backs it.

Research undertaken by ComRes on behalf of RepComms for a new pressure group called We, the People sets out the damage in stark detail:

More than half of the adult population of the United Kingdom believes the country should no longer commit to its target of spending 0.7% of GNI (Gross National Income) on overseas aid, a figure which, in 2016, totaled ?13.4bn.

In the wake of scandals engulfing some of the biggest names in charity, 52% do not support the policy, rising to 67% among the over 65s. 73% of those who reject the overseas commitment cite prioritizing domestic expenditure as their primary reason.

A quarter (26%) support the policy with a further 22% undecided.

The reputations of charities such as Oxfam and Save the Children have also taken a significant hit with 68% of adults saying recent news stories concerning the behaviour of aid organisations have had a negative impact. Among the over 55s this rises to 79% with the majority across all age groups saying similarly.

There is a significant age dynamic at play, with older adults significantly more likely than their younger counterparts to say that spending on overseas aid should be less of a priority than spending in the UK (83% of those aged 55 and over say this compared to 50% of those aged 18-34).

In other words, the hits just keep on coming.

The difficulties this presents are obvious. How Oxfam can, from here, rebuild its reputation is not immediately clear. How government can continue using NGOs as the guarantor of how the public’s tax-funded national donations are used, no more so.

Britons are by nature among the most generous backers of charity. Their country one of the few which honours the UN target of 0.7% GNI towards overseas aid. Other, ostensibly more ‘outward looking’ nations including near neighbours, are not even close. The implications are very significant.

Charities must now grasp what others long ago understood. Scrutiny is not exclusive. Reputation hinges on behaviour even more than communications. Moral positions – as any Sunday tabloid editor will tell you  – are simply targets.